Frank van den Ham, 1952, Amsterdam, The Netherlands
For more than forty years, Frank van den Ham has worked with glass fusing and kiln-forming techniques. He is best described as an artist that makes different worlds recognizable and aims to connect them. His fascination with Africa and the Far East and his purely Dutch roots make him a traveller between worlds. Always in search of the additional, the complimentary, always in search of a home.
His homesickness for 'there' gives his objects tension and warmth that inevitably touches the onlooker. Colourful, poetic compositions in glass, sometimes combined with other materials like wood, fabric or silver, give a surprising insight into his realm of thoughts and dreams. The techniques of fusing and kiln-forming glass were used thousands of years ago, then forgotten and only rediscovered in the nineteen fifties. Frank has played an important role in ensuring that these techniques, which allow an exact use of pattern, colour and form, found their place back between other glass techniques.
For several years Frank had a studio in South Africa where he did his work and taught these techniques to local people. He's been living in Indonesia for the last ten years, but a part of his heart remained in Africa: torn between two lovers. His work is exhibited worldwide and can be found in many museums and private collections. His language in glass demonstrates uniqueness in an exuberant range of different objects, stories about different worlds that are actually one in Frank's opinion. He aims to connect, understand, and explain from his glass bridge between those worlds.
There are many publications about his work. 'Pahit Manis', 'Pulang' and 'Ubuntu' are three books that each reflect a period in his work. More recent, Frank has published several E-books on the technique of kiln-forming. 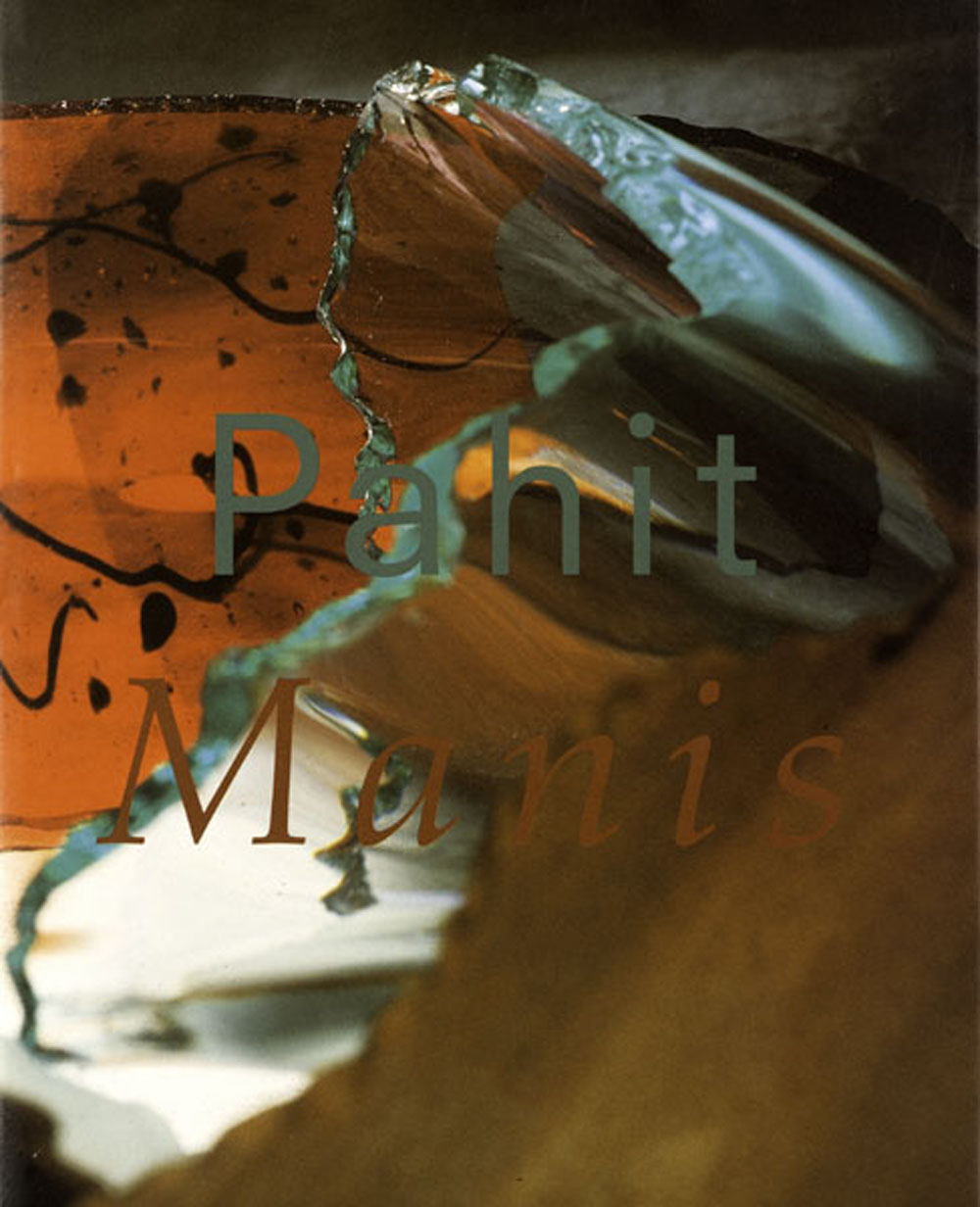 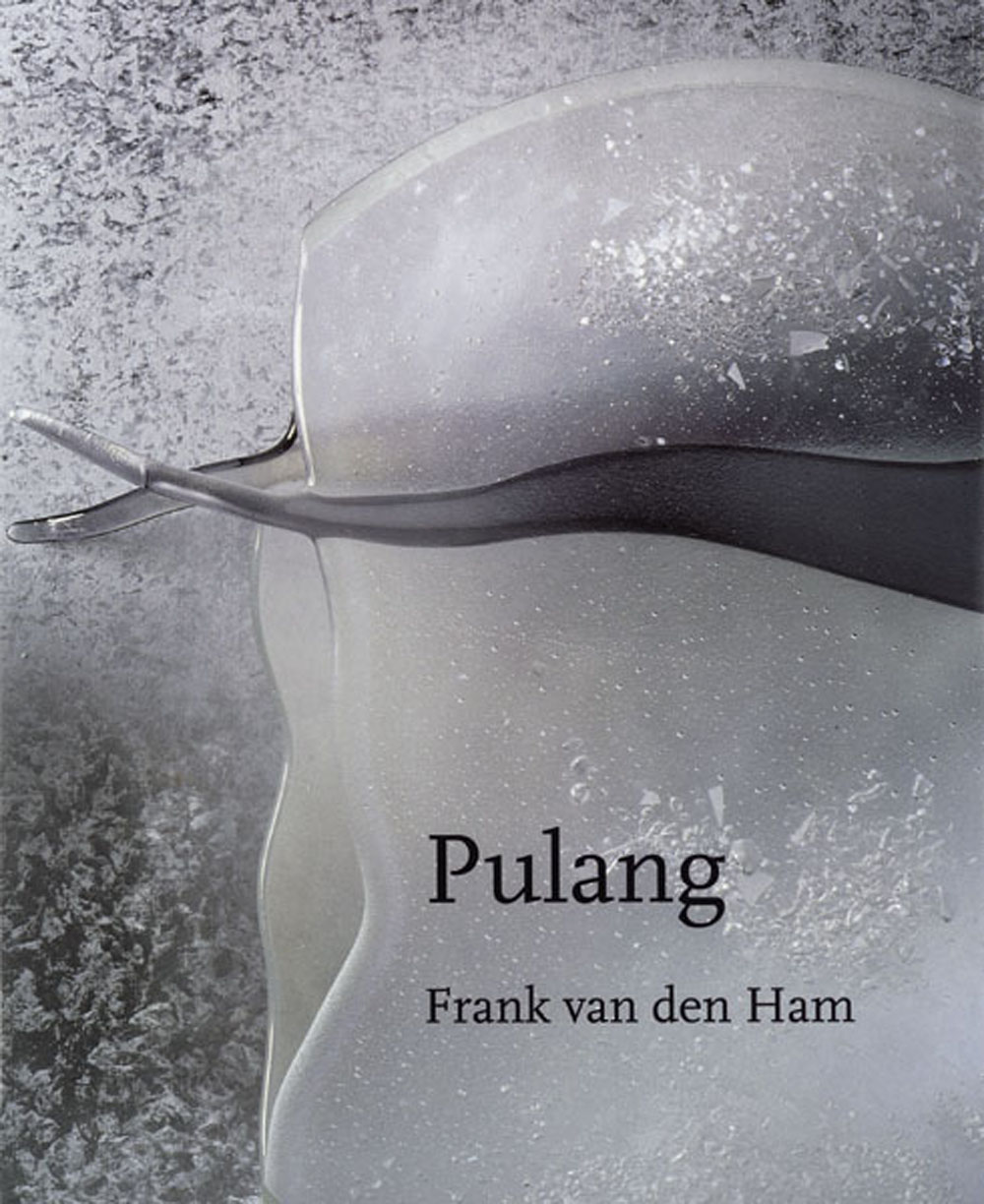 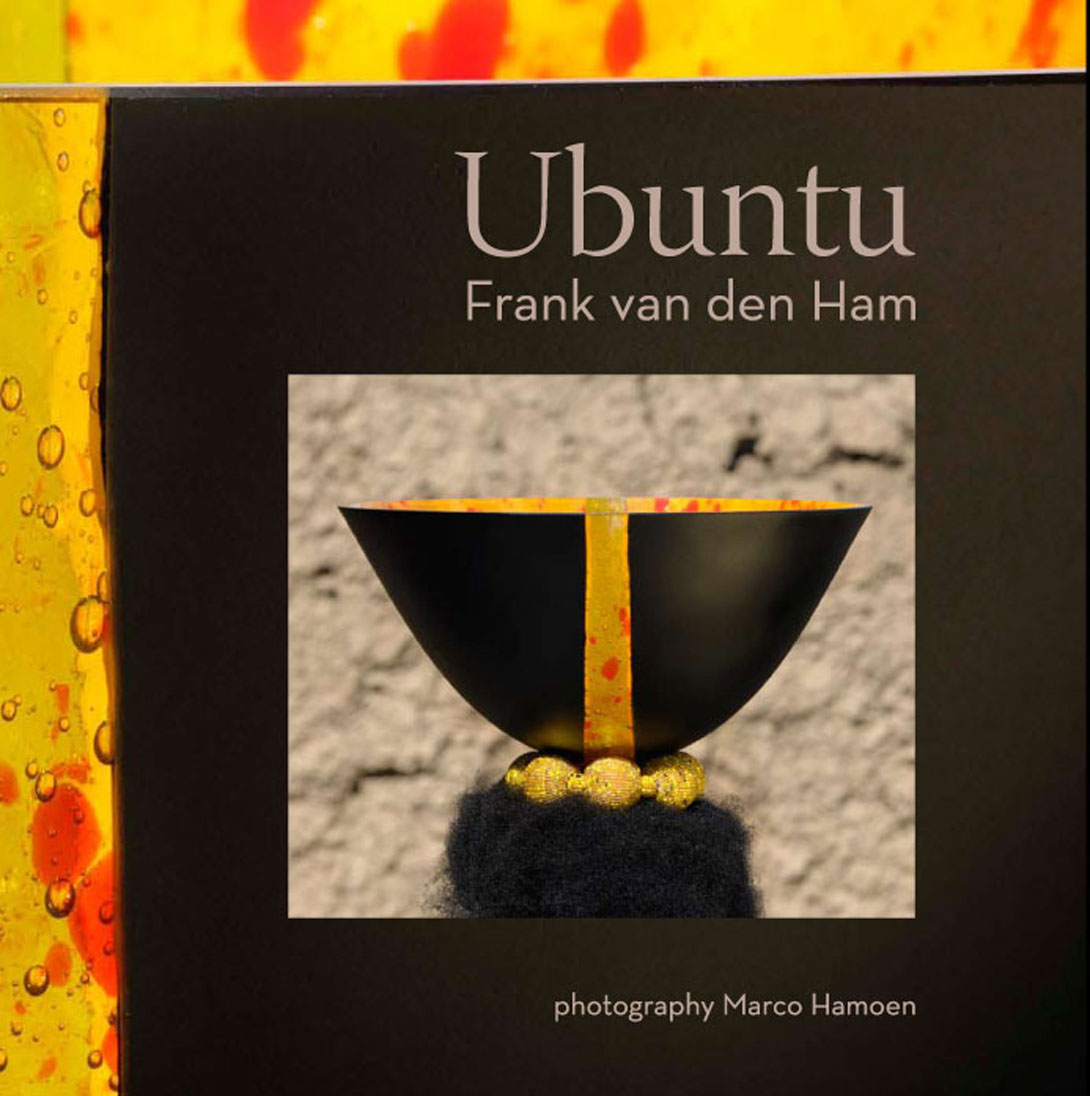